Copperas Branch Park is a regional park leased from the US Army Corps of Engineers and is located on the shoreline of Lake Lewisville. The park is approximately 75 acres and is open year round. The park has a fee for admission and is open to the general public. Recreational facilities included at Copperas Branch Park are picnic tables, restrooms, a boat ramp, beach and swim area, and parking lot.

In April 2019 the City began the master planning process of the park by initiating a public input period. The City contracted with la terra studios to facilitate the process and gather input at a kick off meeting and at a "Walk the Park" event. Additionally online input was gathered through SpeakUpHV.com with 360 photos available of each of the areas of Copperas Branch Park and the opportunity for the community to share their ideas for each area. Based on the feedback received la terra studio and City staff developed the Master Plan which was presented to the Parks and Recreation Advisory Board and City Council. 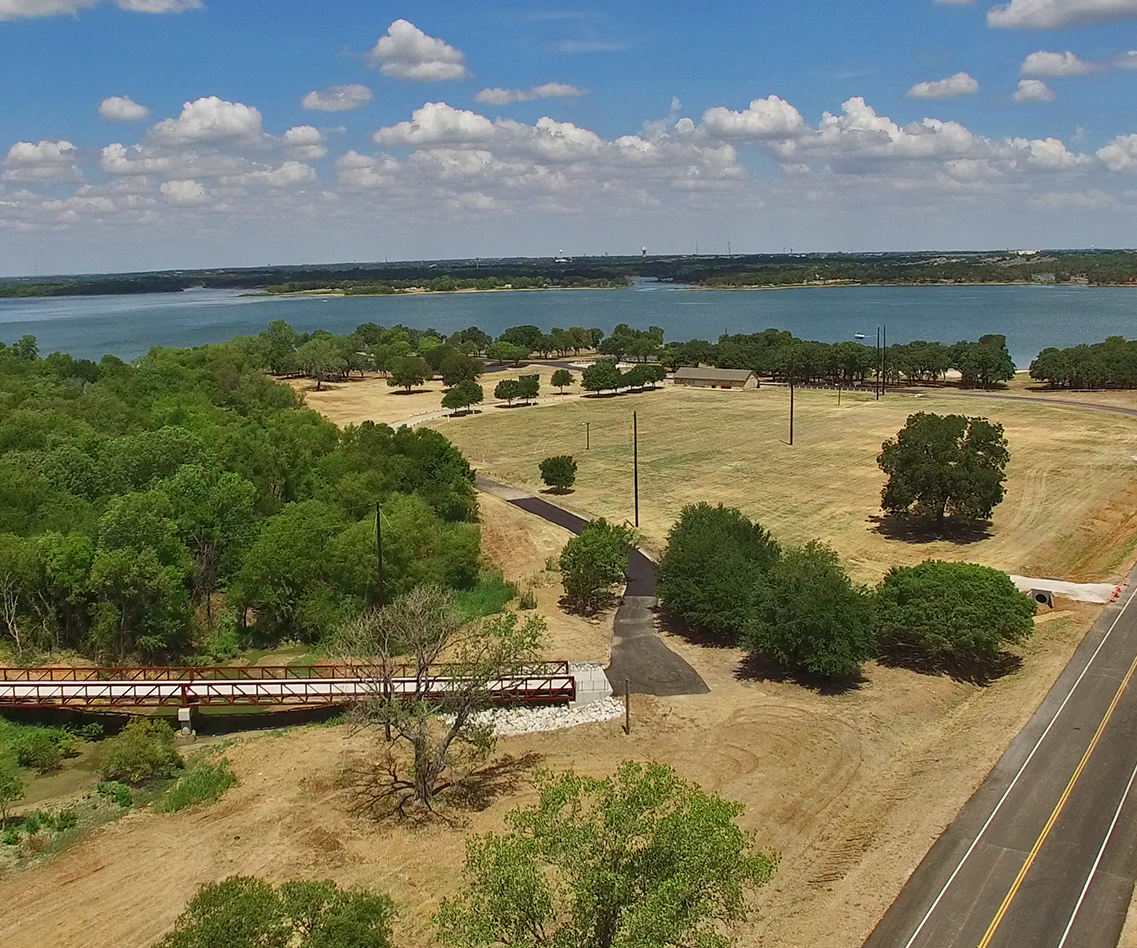